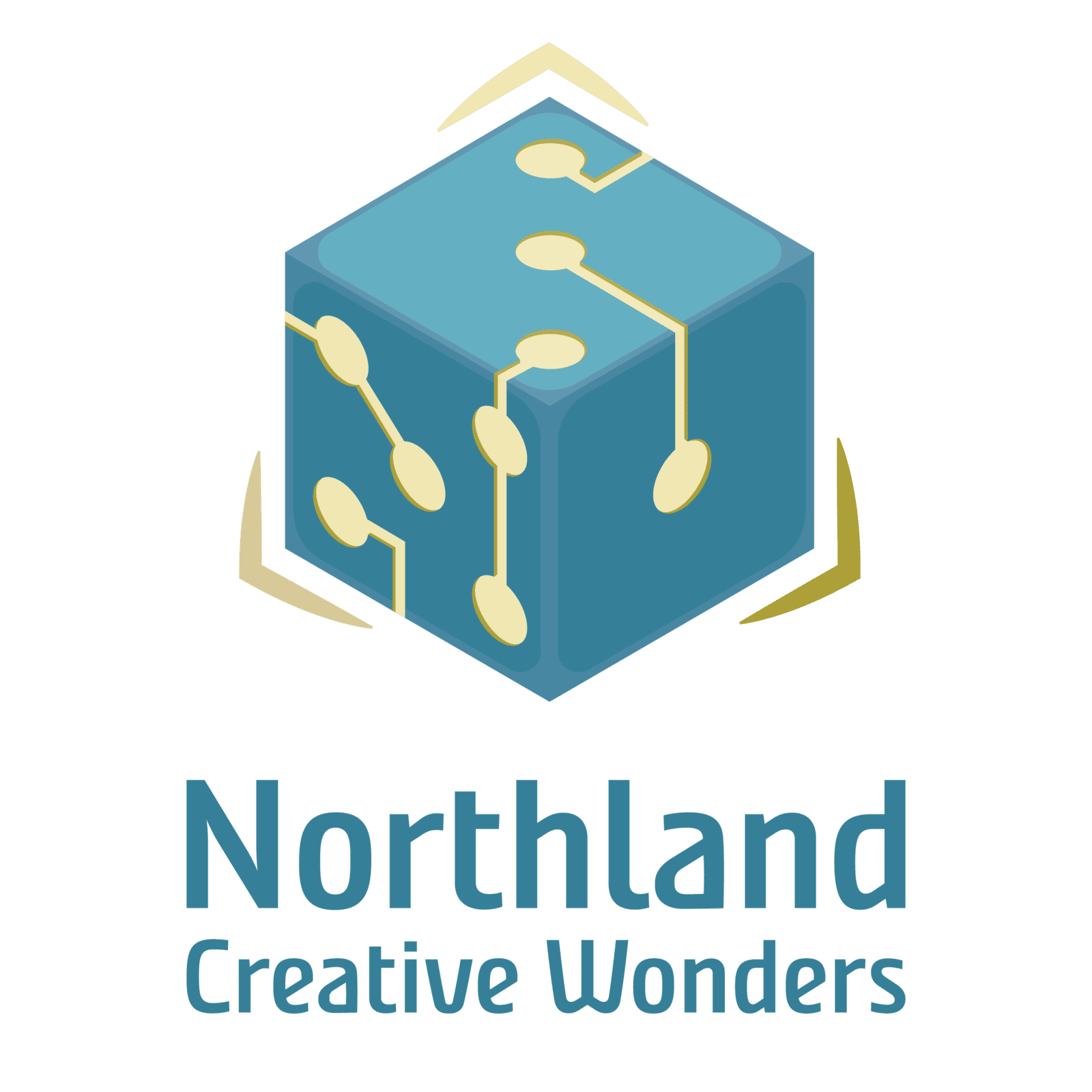 Happy New Year from the Northland

Happy New Year from the Northland

Well, as we say in the software world, 2020 has passed and good riddance. I want to take this opportunity to wish all of you all the best in 2021!

Transparency is one of our company's values. In that spirit, I’d like to share with you a summary of what went well and not so well in 2020 and some exciting things we have to look forward to in 2021. If you have questions, reach out to me through the Black Book contact form (https://theblackbook.io/contacts/new). I’m happy to answer pretty much anything.

Launch the Black Book GM Tools: The first, and most important, goal was to launch the GM tools. The first beta of the GM tools that we rolled out in 2019 didn’t work so well, largely because of some early design choices, including database selection. We spent most of the first half of 2020 completely replacing the database (CouchDB -> PostgreSQL) and the basics of our API (Rest -> GraphQL). The launch of the GM tools was a tremendous success. The Rhode Island Historical Society shared their Lovecraft walking tour as part of our virtual launch party at Gen Con. We had a good crowd and the feedback on the GM Tools was very positive. I am super happy with how this went.

Improve our Integration Story: The most common feature request used to be integration with Virtual Table Tops. Of course everybody wanted a different one, and several of the more popular ones are difficult to integrate with. Also, several people (including a few Pelgranistas) felt that VTTs were too heavy and needlessly complex for GUMSHOE games. Through discussions with our community, we learned that there was one tool that almost everyone uses when they play on line. Discord! And Discord provides a robust set of tools for integration. So we launched Discord integration at Gen Con as well. This has also been an enormous success.

Financial Self Sustainability: Our last goal was financial sustainability. We needed The Black Book to grow to where it covers the technical infrastructure costs for itself and other company projects. We achieved this as well, with a little extra to invest back in the business. Someday I’ll be able to leave my day job behind and focus solely on software to make games better. But it is not this day.

That said, we didn’t get everything we wanted done in 2020. I really wanted to get support for Swords of the Serpentine and QuickShock launched and our bug queue is a lot longer than I want it to be. Finally, even though we met our financial goals, I don’t feel like we’re really getting the word out beyond Facebook. I would really like to take part in the broader GUMSHOE community in 2021.

Our overriding goal for the Black Book in 2021 is to make it the go to tool for running GUMSHOE games online. You shouldn’t need a VTT in addition to the Black Book —  we’ll have you covered. Here is a roadmap for the Black Book, roughly by quarters. Note that these are just the major things, the usual steam of bug fixes and smaller features will continue.

Q1: Our first goal for Q1 is to support all GUMSHOE games except Mutant City Blues (more on that later). The second goal is to have robust support for one-shots and con games. This includes GMs creating and managing characters for the players, and support for libraries of pre-gens that can be reused.

Our first big announcement is that “game complete” includes Casting the Runes from The Design Mechanism and Quill Media! They have generously agreed to allow us to add their game of Edwardian horror to the Black Book.

Q2: Mutant City Blues and support for QuickShock combat will arrive during Q2. We’ve been saying that for a while, but both are harder than they first seem and both are going to be exceptional!

Q3/Q4: The goals for the last half of the year are to round out the functionality needed to run a great game. This might include sharing image assets with players and integrating with one of the audio tools that are out there. It might also include some special functionality for the more popular games. Things like a Chase Track for Night’s Black Agents. We’ll be reaching out to all of you for help in defining exactly what the Black Book needs to fulfill the vision.

Beyond the Black Book

Our second big announcement is that we are going to be launching Guns, Guns, Guns 4th Edition (3G4)! Guns, Guns, Guns was a very crunchy, system independent weapon design system published by Blackburg Tactical Research Center in the 90s. It covered guns, rockets, lasers, particle beams, even melee weapons. Once you had worked out the system independent statistics, conversion essays would help you translate your design into the stats for the RPG of your choice. Its supplement, More Guns!, was a collection of real and fictional weapons with all the stats worked out for you.

3G4 will automate the design system and weapon conversions with a mobile app (iOS and Android). It will also integrate the weapons collection from More Guns! and allow you to add your own designs to that collection. This will be the first implementation of some ideas we have for moving RPGs beyond the static PDF — combining the rich text and visual appeal of a well made RPG with the interactivity and customization that is possible in an app. We’ll be writing more about this in the weeks and months to come.

I want to take this opportunity to thank all of our customers and supporters. Without you, we couldn’t do it. 2020 was a tough year for all of us. You certainly helped us through it, and hopefully the Black Book helped you. Don’t hesitate to connect with us on Twitter, Facebook or at https://theblackbook.io.